We are a participant in the Amazon Services LLC Associates Program, an affiliate advertising program designed to provide a means for us to earn fees by linking to Amazon.com and affiliated sites.

We’re probably all guilty of a sneak out at one time or another in our teenage years, but when your teenager is making a habit of it, it can start to get dangerous. Thankfully, there are some tips you can try to keep your sneaking teen inside the house and asleep in their bed when they’re meant to be.

If you ever snuck out of the house at a child you know that it can be quite thrilling, but at the same time terrifying when you think of the consequences. Having a child who sneaks out completely turns the tables on you though and makes you realize just how scary it can be for a parent and potentially dangerous for your child.

Unfortunately, sneaking out is one of those things that some teens will do as a way to push the boundaries and try to gain some independence. If you’re having problems with a teen who continues to sneak out despite your best efforts, there are some things that might be beneficial to try.

Sometimes we just make it too easy for our kids to sneak out of the house, and it could be a simple matter of upgrading your home’s security. Have a look at where they usually manage to escape and focus on that area.

Some kids will walk straight out the front door and so you might need to keep this locked with a key. Others will shimmy through a window, so it may be time to get secure screens on there. The harder they have to work to get out the less likely they are to do it, so do your best to keep them inside.

The usual reaction to a child sneaking out of the house at night is to yell at them and punish them in some way. If your child is continuing to sneak out while you’re asleep, you might need to look at exactly what punishment you are dishing out and whether it’s actually effective.

Some parents might try grounding their kids and preventing them from going out for a certain amount of time. A more effective punishment in this day and age is an electronics ban where you take away their phone or tablet, TV, or computer. For those teens that drive, removing their car keys and banning their driving privileges may be more effective. 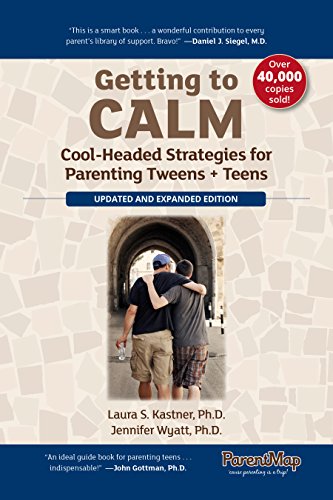 This is an approach that might be too extreme for the first time but could be very effective at stopping the serial offenders. The next time your child escapes from the house and you are aware of it as it’s happening, make a call to the local police and inform them of what happened. They will help you locate your child and give them a fright which could prevent them from doing it again.

Repeated attempts to run away may lead to serious consequences with the law though, so be prepared to accept this should it happen. Sometimes the fear of juvenile detention or community service programs may be enough to deter your child from running away and keep them in the house for a few more years.

#7: Create a Contract With Your Teen

When all else fails and you’re not having any luck with your teen, it may be time to call in the big guns. Many parents have a contract with their teen that outlines the behavior that’s expected from both parties and what the possible contracts will be.

In this contract, you can make a point of stating how running away and sneaking out won’t be tolerated and have a harsh punishment that is laid out in front of them before it actually happens. Just by knowing what’s coming for them the next time they’re caught sneaking out, they might weigh up whether or not the late night catch up with friends is really worth it. 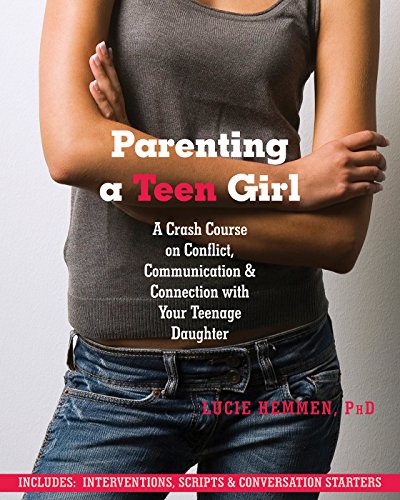 As hard as it might be to accept, sometimes our kids are sneaking out because the rules we have in place are too strict. It’s natural for teens to want to hang out at night time with their friends and we do need to give them a chance to be independent and prove that they can behave themselves. There are limits of course to what is safe for a teenager, but depending on their age and how responsible you deem them to be there’s usually a safe limit that can be agreed on.

If you’re unsure about the curfew you’ve set for your teens and whether or not it’s reasonable, try speaking to the parents of their friends to see what everyone else has in place. It could just be that your child feels as though they’re missing out, and by moving the curfew just a little you can prevent the sneaking out altogether and gain some respect from your teen.

Some may find this approach a little extreme but for those parents who feel they’re at their wit’s end with a runaway child, it will be just what they need. There are ways to use GPS tracking to your benefit when you have a kid who continues to sneak off, and if need be you might need to use it to keep track of where they are and at what time.

If your child is of driving age, you may be able to attach a GPS device to their vehicle, otherwise, some smartphones will allow you to track them with this function. Keep in mind that this has the potential to be seen as an invasion of privacy depending on the age of your child, and it could cause serious backlash and distrust if they find out that you’ve been keeping tabs on them. Sometimes, just the threat of a GPS device has the potential to keep your child from sneaking off, so it may be worth mentioning.

There may be the need for you to keep a closer eye on what happens in your household if your child keeps sneaking by you. Think of possible options like keeping your door open at night, making it a rule that all other family members sleep with theirs open, using a monitor or sensor powered light that goes off if someone walks past, or getting yourself a noisy dog that won’t let anyone past without a bark and a lick.

Most teens are pretty cunning though and once they’ve found out what tactics you’re using to keep an eye on them they might be able to maneuver past them. If you do find something that works, try not to let on to your teen how you found out about them sneaking out or they’ll learn how to get around it next time.

#3: Take Keys and Electronics At Night

Some parents have this rule in place even if their child doesn’t sneak out, but if you have one that can’t seem to stay indoors at night then this may be something to try. When you go to bed at night, make a point of collecting all of the electronics that your child owns so that they can’t communicate with anyone after dark and make plans to escape.

For those with kids who drive, taking their keys away and locking the car up in a garage or something safe might prevent them from sneaking off as well. Point out to your child that once they can prove they no longer have the urge to sneak out you will gladly return them once more.

#2: Speak About Trust and Respect

Many times during parenting, we can forget just how important communication is when solving problems. We go through the same cycle of sneaking out and then punishment without ever talking to our kid to see why they’re doing what they’re doing.

When you can speak openly with your child without judgment, and give them a place to voice their opinions and concerns, you are working towards building trust with them. If your teen respects you and knows that you respect and trust them, they’re less likely to rebel against what you say and will listen to the rules a little more. 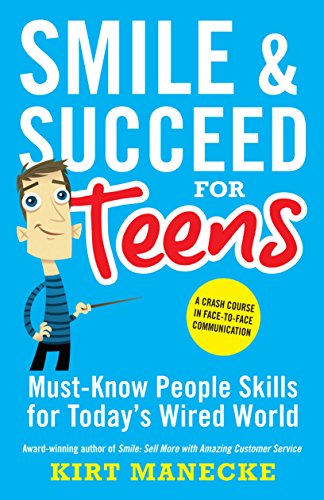 When all else fails and you’ve had enough of your teen sneaking out, it might be time to play dirty. The next time your kids sneaks out of the house, lock the doors on them temporarily so when they return they think they can’t get back in. Hide in their bed and give them a fright when they come home. Turn on their bedroom light so that they know you know they snuck out, and they might lay awake all night fearful of the punishment that’s coming once morning arrives.

Parenting a Teen Who Has Intense Emotions: DBT...
Buy on Amazon

Building Resilience in Children and Teens: Giving...
Buy on Amazon

Getting Things Done for Teens: Take Control of...
Buy on Amazon

As a participant in the Amazon Services LLC Associates Program, this site may earn from qualifying purchases. We may also earn commissions on purchases from other retail websites.